They lived in tranquil, lush surrounds of abundance, were beasts roam placidly in the sonorous wild, disaffected and contented. One particularly fine day the woman, Eve, came across the path of a serpent.

Good luck with that:

6 And when the woman saw that the tree was good for food, and that it was pleasant to the eyes, and a tree to be desired to make one wise, she took of the fruit thereof, and did eat, and gave also unto her husband with her; and he did eat.

Adam and Eve, so conservative, strolled around the garden.

Eve ate of fruit, as did Adam to boot;

And with no “I beg your pardon”.

It’s no time to be flippant, because we know how that story ends.

And so the end of one story marks the beginning of the next. And so begins the story of man and woman, a journey of coming to terms with themselves and their creator and punctuated, as it turns out, 4000 years hence, by the embodied revelation of God in man. 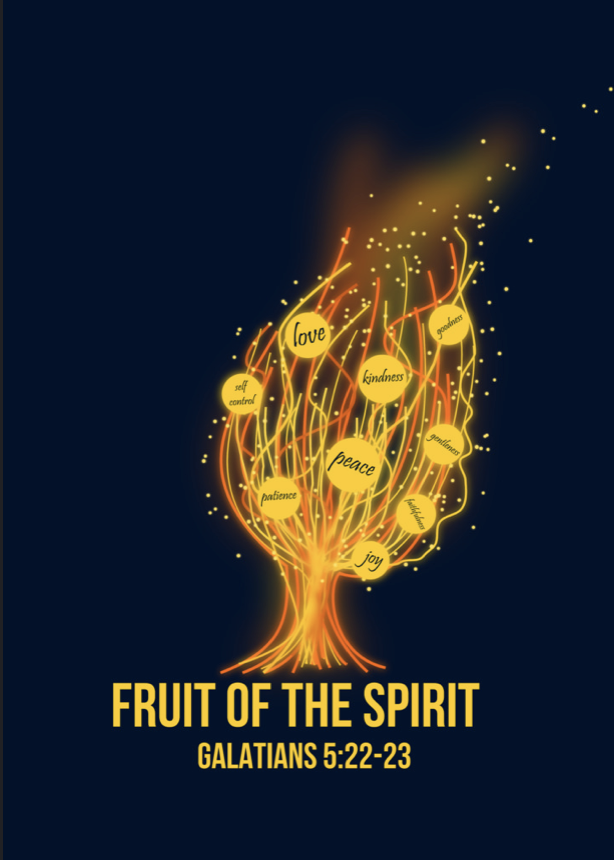 Follow And Noah begat 3 sons on WordPress.com
PassoverApril 7th, 2020
"God will provide himself a lamb" / Exodus / Lamb of God